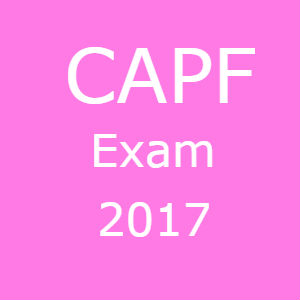 1:- The central Vigilance commission was set up on the recommendation of – Santhanam Committee.
2:- The ninth schedule was added to the constitution of India by the – First Amendment.
3:- Which case in the Supreme Court of India dealt with the issue of ‘creamy layer’ among the backward classes – Indra Sawhney vs. Union of India.
4:- Which leader is associated with the concept of party less democracy – Jayprakash Narayan.
5:- Who is empowered to establish Interstate council under Article 263 of the constitution of India – President of India.
6:- Which river covered under the Indus water treaty 1960 – Ravi, Chenab, Beas.
7:- Which scholar has conceptualized the constitution of India as a ‘seamless web’ – Granville Austin.
8:- Govt. of which state has appointed the Rajamannar Committee to study the Centre-State relations – Govt. of Tamil Nadu.
9:- What was the mandate of the Dhar Commission (1948) – states can be re-organized on linguistic basis.