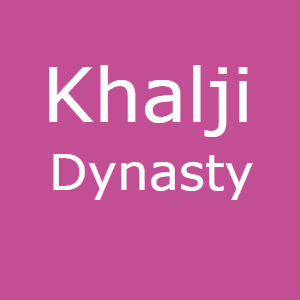 Nasir-ud-din- Ghazi Malik, the Governor of Dipalpur & his son, Fakhr-ud-fin Jauna beheaded Nasir & Ghazi ascended the throne under the title of Ghiyas-ud-din Tughlaq.