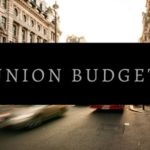 IAS Prelims 2019: Solved   1:- With reference to Mughal India, what is/are the difference/differences between Jagirdar and Zarnindar? 1. Jagirdar were holders of land assignments in lieu of judicial and police duties whereas Zamindars were holders of revenue rights without obligation to perform any duty other than revenue collection.2. Land assignments to Jagirdars were hereditary
Read More 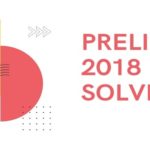 UPSC Prelims 2018: Solved   1:- Consider the following statements: In the first Lok Sabha, the largest party in the opposition was the Swatantra Party In the Lok Sabha, a “Leader of the Opposition” was recognized for the first time in 1969 In the Lok Sabha, if a  party does not have a minimum of 75
Read More 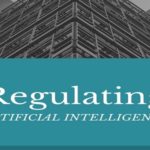 UPSC Mains Syllabus For Ias Exam: PAPER-I: Essay: Candidates may be required to write essays on multiple topics. They will be expected to keep closely to the subject of the essay to arrange their ideas in orderly fashion, and to write concisely. Credit will be given for effective and exact expression. PAPER-II: General Studies-I :
Read More