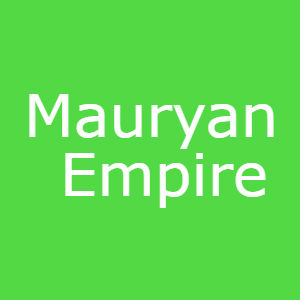 Bindusara (297 – 272 B.C):-
Asoka:-
Asoka’s Dhamma –
2. Some of the principles advocated for individuals were-
3. Measures for propagation-
The concept of non-violence & other similar ideas of Asoka’s Dhamma are identical with the teachings of Buddha. But he did not equate Dhamma with Buddhist teachings. Buddhism remained his personal belief. His Dhamma signifies a general code of conduct. Asoka wished that his Dhamma should spread through all social levels.
Mauryan Administration :-
Art & Architecture:-